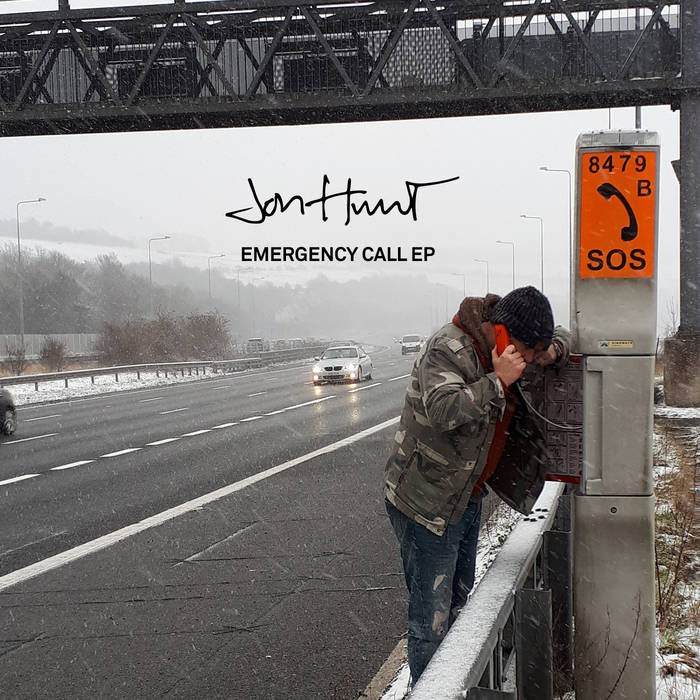 All songs written, played and sung by Jon Hunt, except vocal on 'Doormats' sung by Marijne van der Vlugt.

Mixed and produced by Jon Hunt.

Jon Hunt is a solo artist from London, UK.

He writes, arranges, performs and mixes all his material himself, with the exception of some of the drums.

So far, he has released three albums (initially under the moniker 'jh'), plus a compilation 'Morning Sun' collecting some of his favourite tracks from the three.

Bandcamp Daily  your guide to the world of Bandcamp

Featuring interviews with the mighty Hiatus Kaiyote and genre-busting L'Rain.